Collaboration has always been at the heart of San Diego’s award-winning independent craft brewing community. This San Diego Beer Week (November 6th to 15th), the San Diego Brewers Guild (SDBG) will release its fourth-annual collaborative beer, the 2020 Capital of Craft IPA. This special, limited-edition release will be available exclusively in San Diego County beginning on November 6th (the first day of San Diego Beer Week), with a county-wide tapping at 7:00 p.m. PT.

“One of the best parts of the San Diego craft beer scene has always been the comradery,” says Kris Anacleto, President of the San Diego Brewers Guild and CEO of Booze Brothers Brewing Co. “This beer highlights and celebrates how our Guild members can get together and keep pushing the envelope by making a new version every year while still creating quality craft beer in our own backyard.” 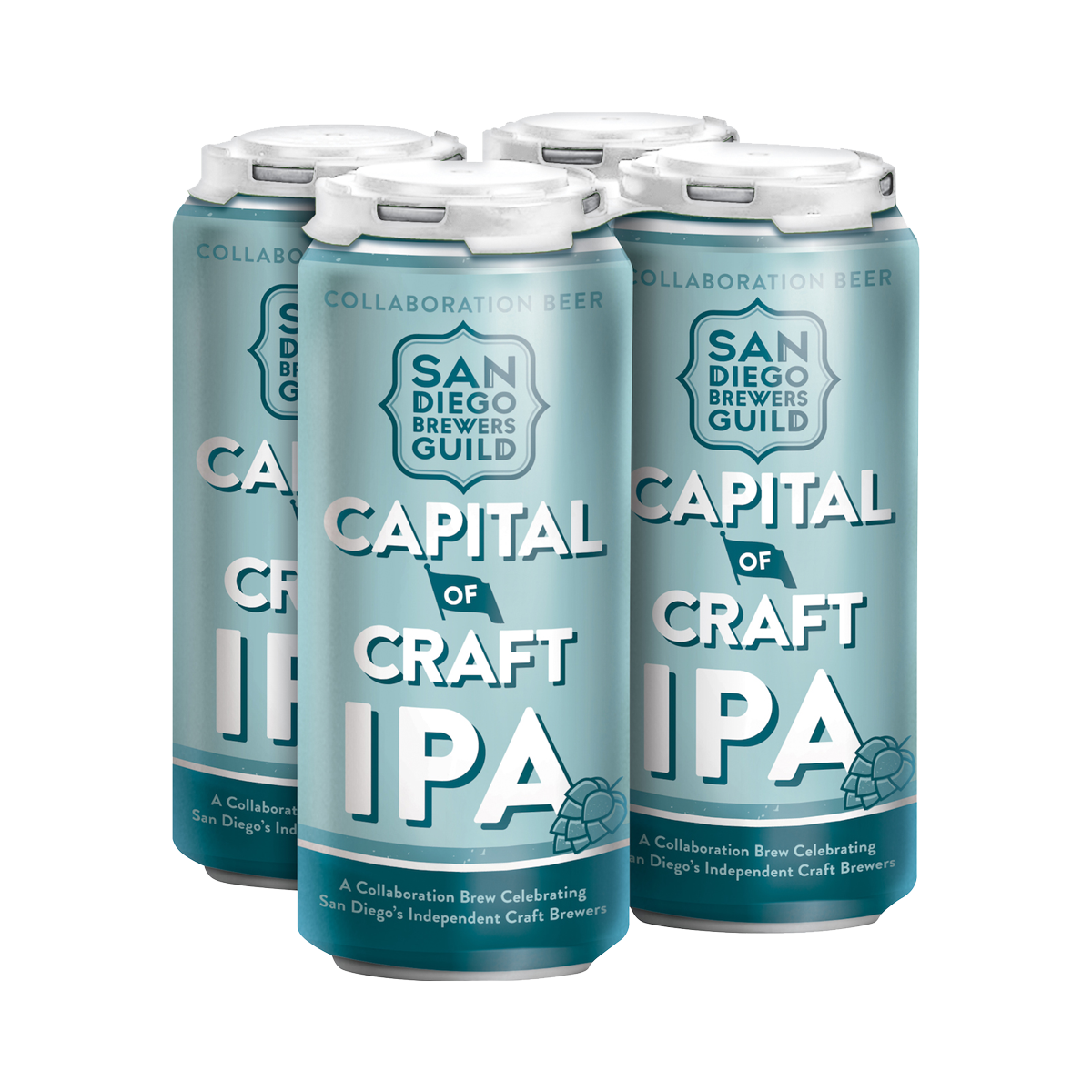 Where to find Capital of Craft IPA
We found 0 matches near you!
Zoom in closer to a cluster or move around the map. 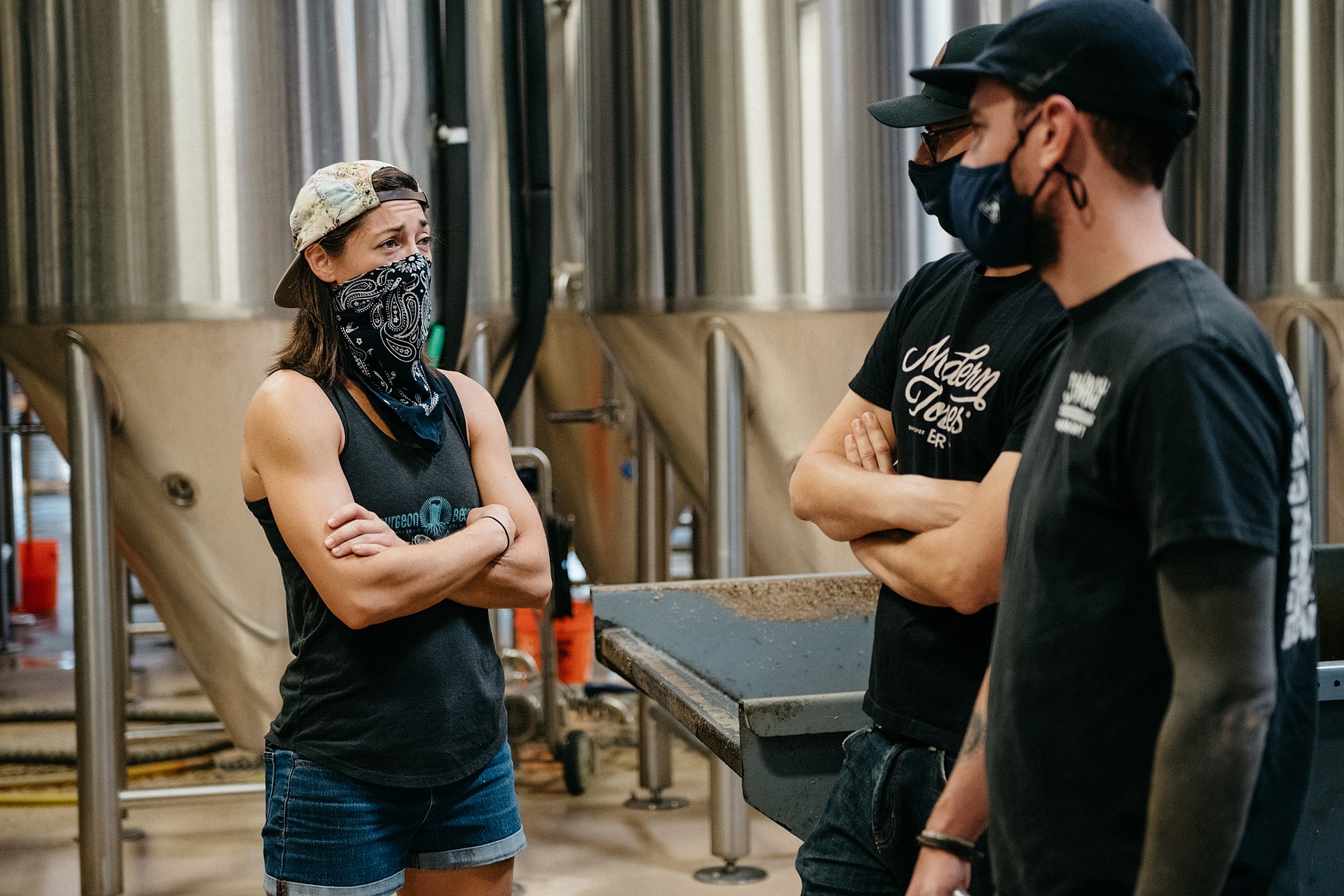 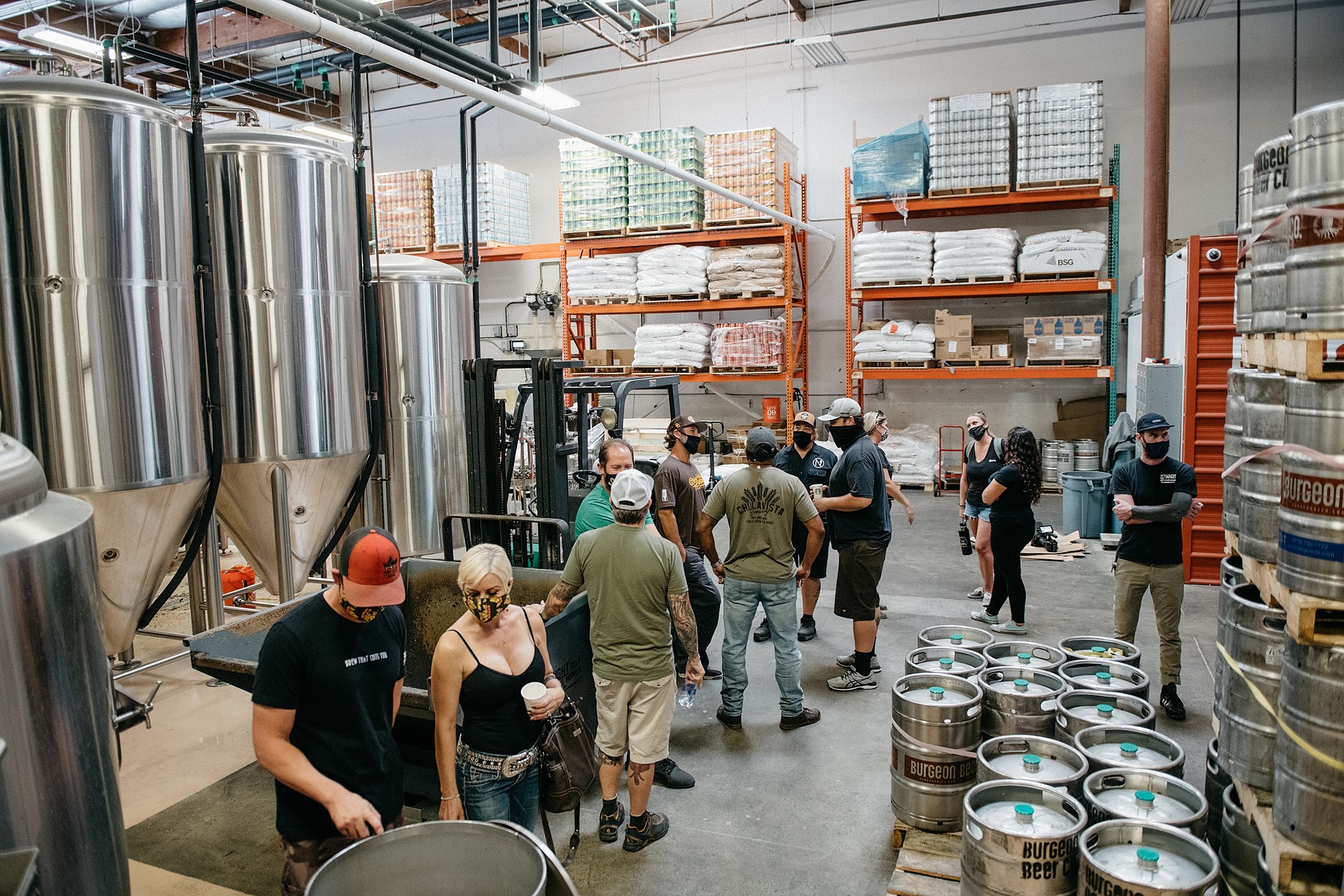 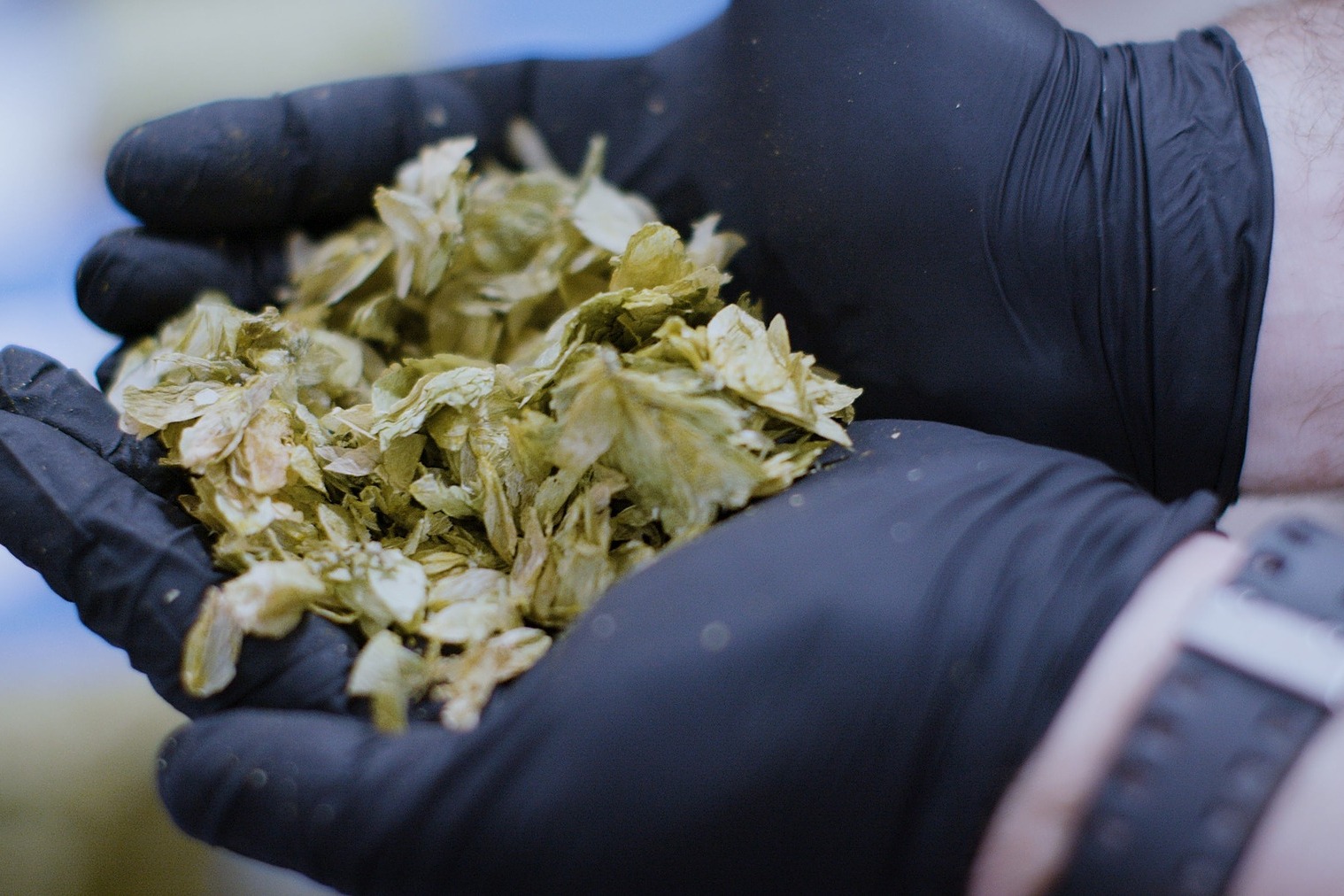 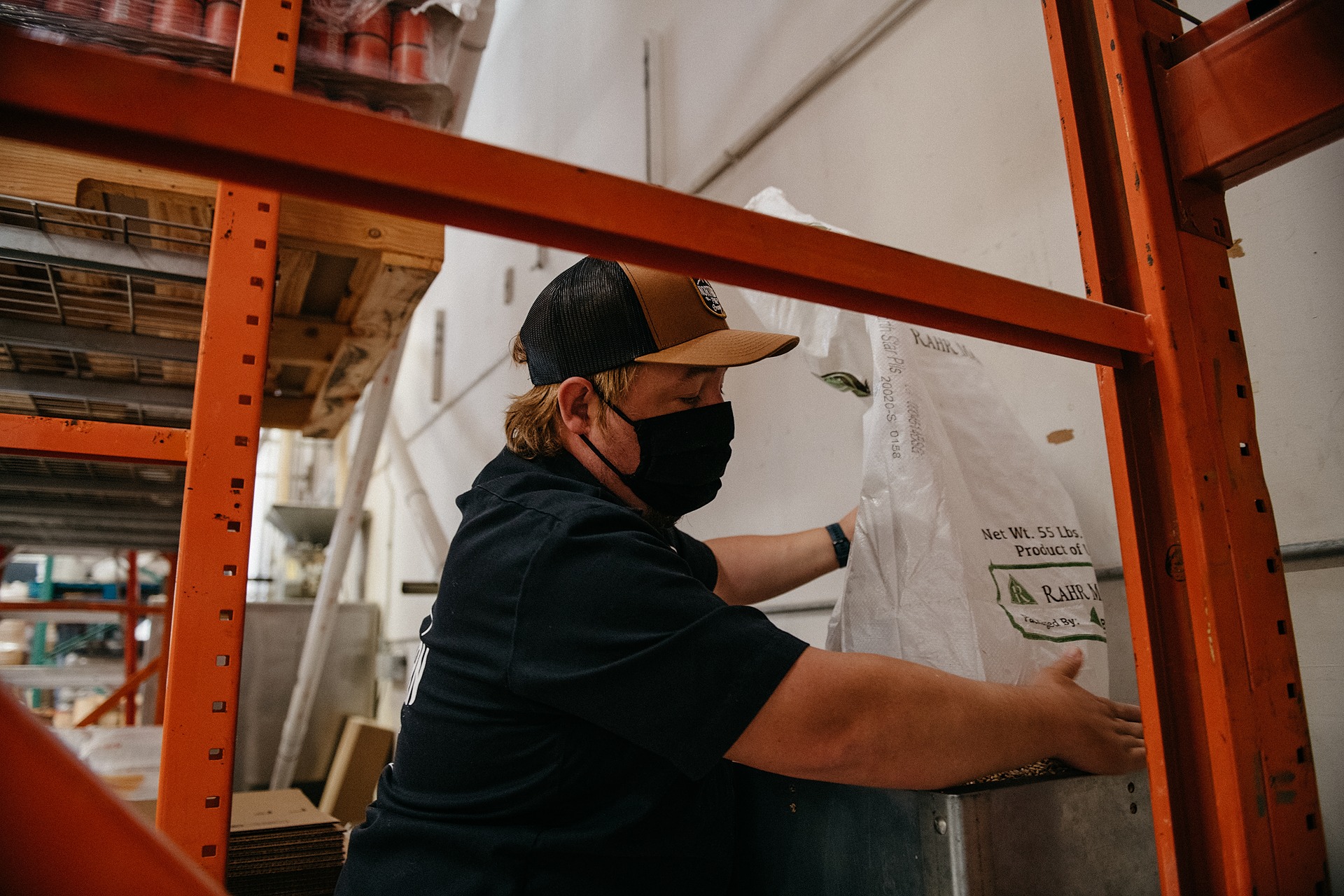 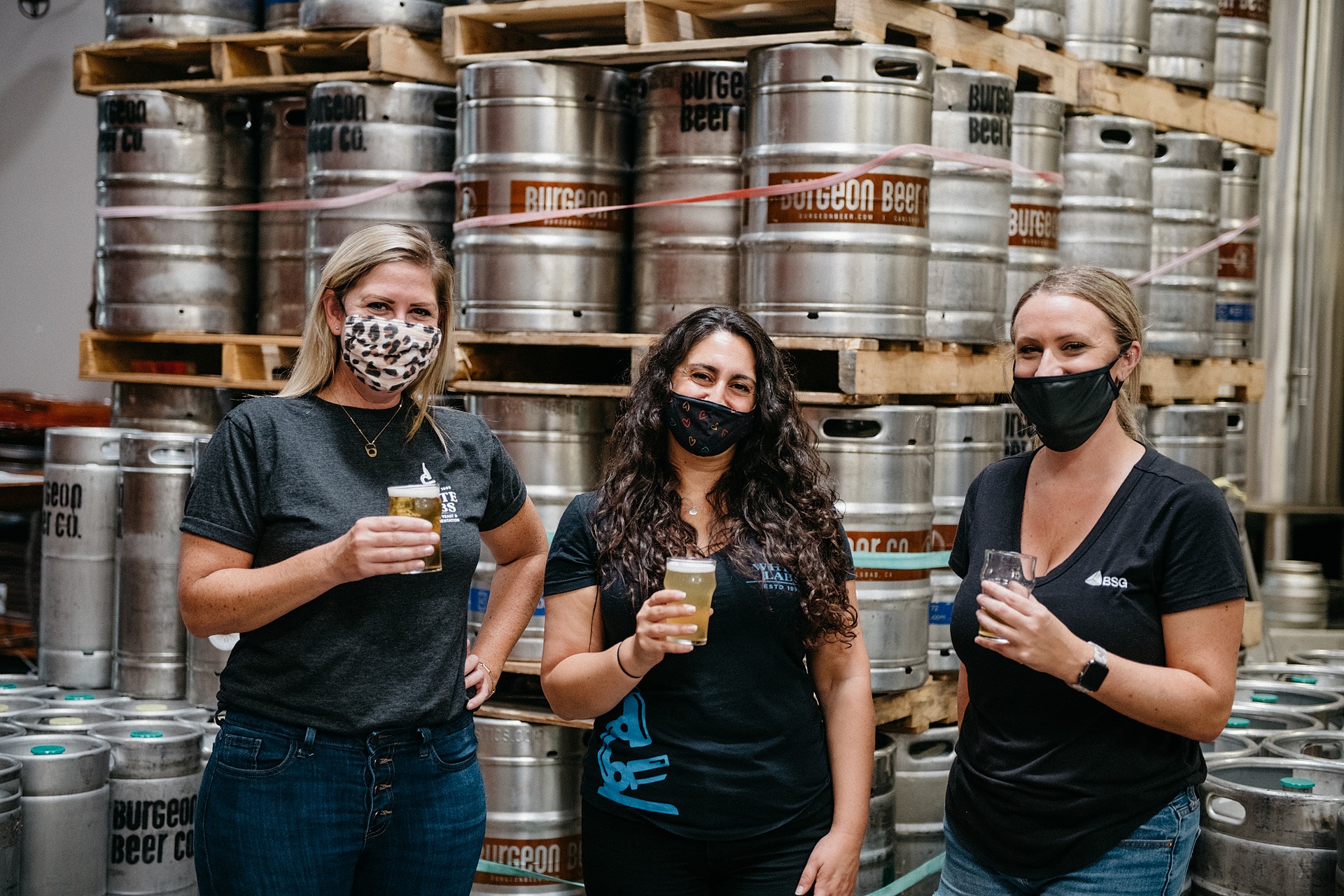 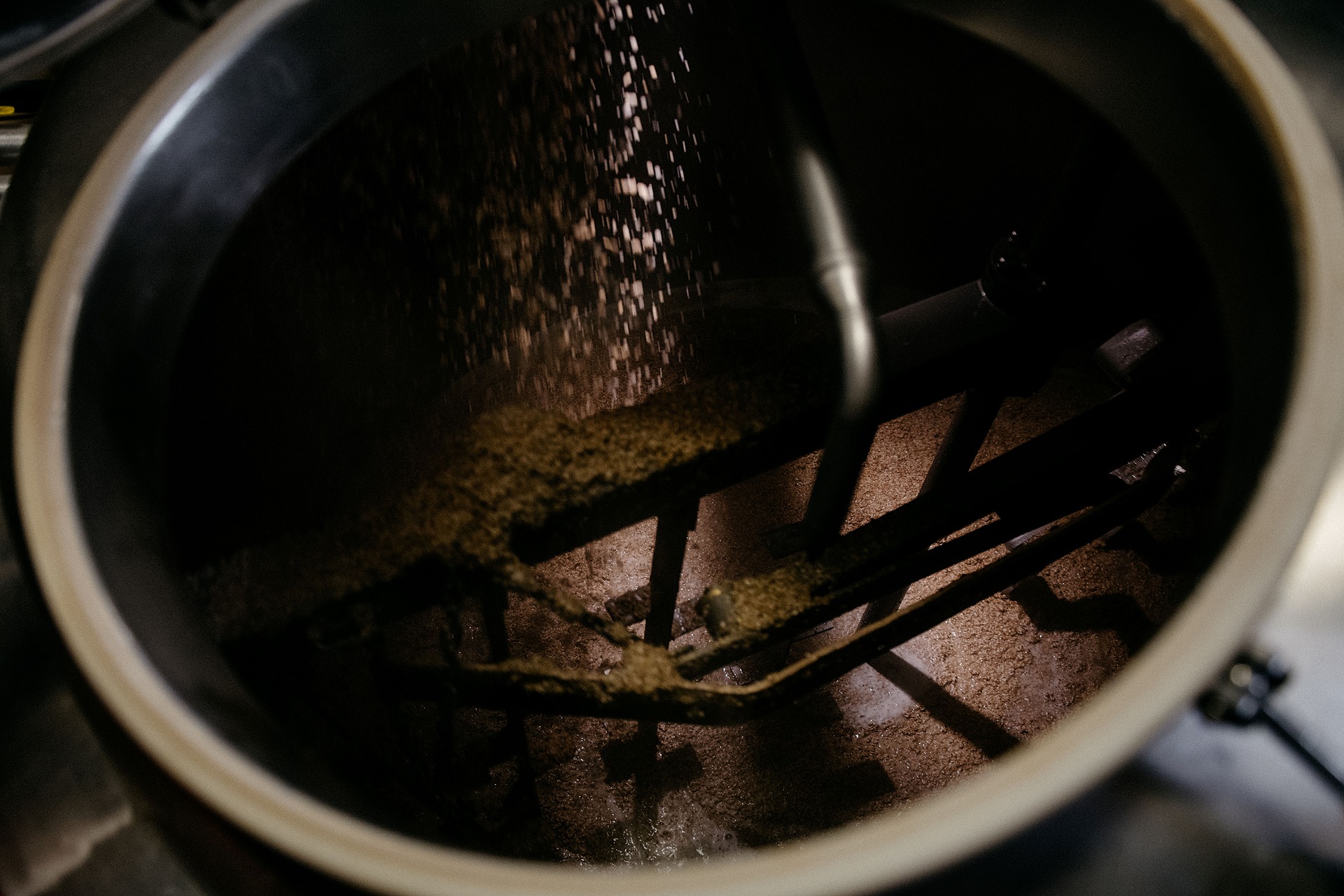 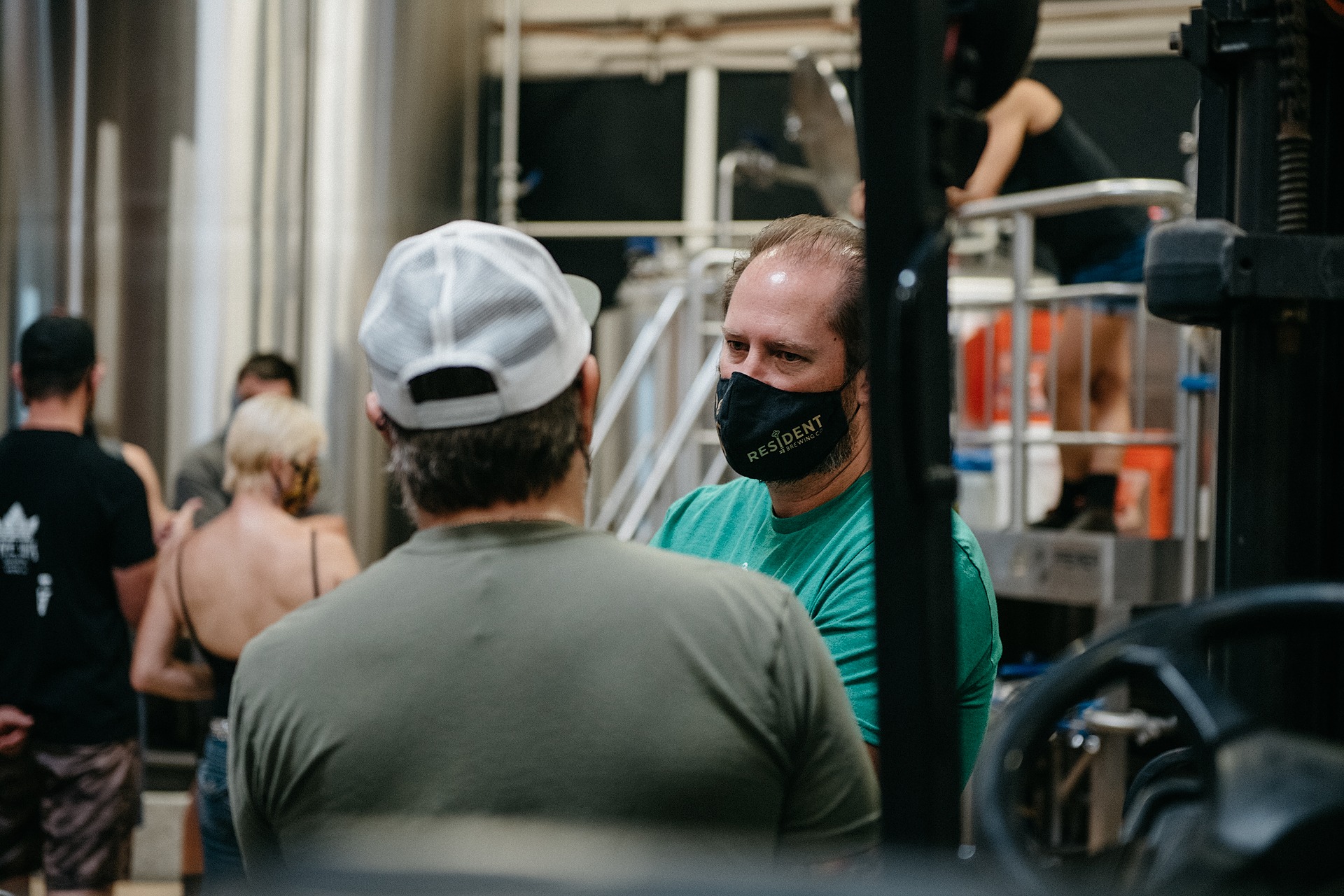 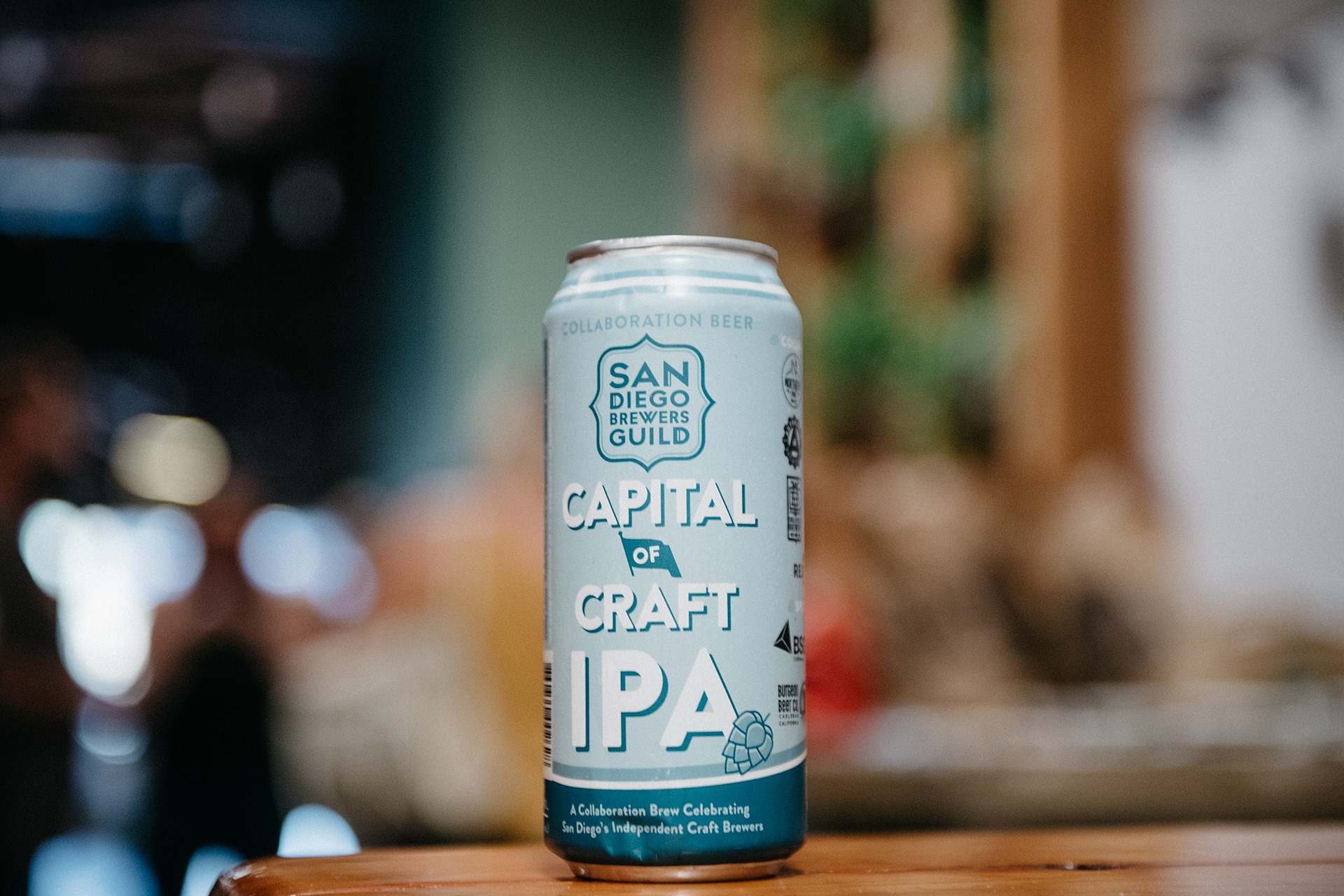