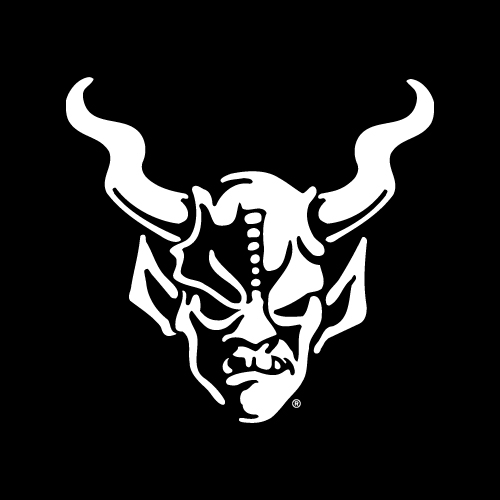 Every day at Stone Brewing is a day to celebrate our favorite glorious green buds, but it’s only once every four years that we get an EXTRA day. We’re taking advantage of this rare opportunity to throw an all-IPA beer festival for the first time ever! Join us in the gardens and sample the many variations of our favorite style, from Stone and our friends in the industry as well.

But that’s not all – you think we’d be satisfied just tapping a few excellent IPAs in our garden? Psh, that’s every day. You’ll also be able to meet our brewers, get some hop education and try exclusive special creations and uber-fresh Stone beers – including Stone IPA kegged minutes before the festival. Plus live music – the whole shebang.

Choose from the following options and we’ll have it ready for you when you arrive. All lunches come with homemade garlic pepper chips, gourmet cheese wedge, fruit and a cookie.

Curried chicken salad with cashews, raisins and chutney wrapped in a spinach tortilla

Don’t Push - (A Tribute to Sublime) formed in Anaheim, CA in March of 2019, but Brodii (guitar / vocals) Kenny (drums) and Dan (bass / vocals) have been playing in bands together since 1999. Together they’ve had a few different projects but the one thing that has always remained the same was they’d always play Sublime songs as part of their setlist.

The goal for the Don’t Push is to be an authentic Sublime experience with the sound, the look, and the attitude so that true fans of Sublime and Bradley Nowell who may or may not have had the chance to see them live can come out to a show and hear some of their amazing songs and the songs they performed, played the way Sublime played them.